Questionable Phenotypic Traits in the Rottweiler

Controversy has broken out among Rottweiler fans. Differences of opinion between breeders across the world are becoming increasingly evident. Preferences are drifting apart when it comes to selecting stud dogs and bitches to breed from and judging dogs at shows, and it seems that two camps have emerged. A second type of Rottweiler has appeared alongside the type reflecting the traditional breed standard which has existed for decades. While the new type is prized by quite a few people, it must nevertheless, on closer inspection, be deemed problematic. The new Rottweilers have striking features – especially in the head area, but also in relation to their physique more generally – which have developed due to exaggerated interpretations of the breed standard. 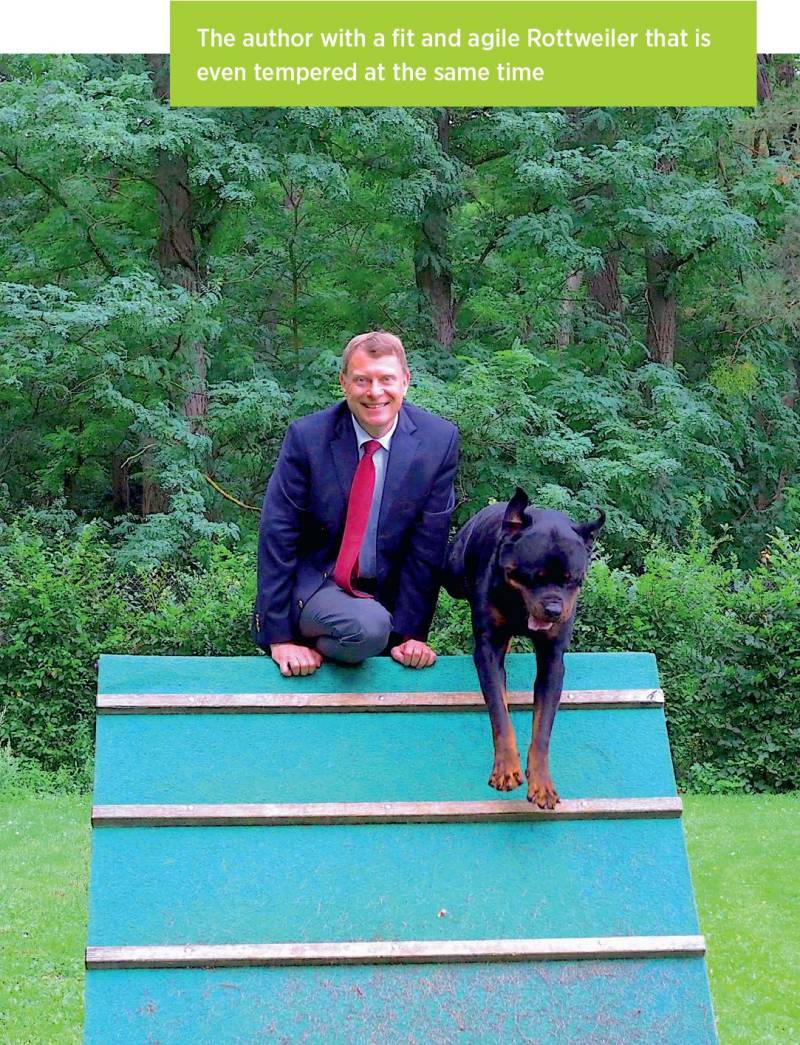